Support us in our work and mission by becoming a friend

The Epiphoni Consort is an award-winning chamber choir performing music of all eras and styles to a professional standard across London and beyond.

With two competition awards, BBC Radio and TV appearances, and a critically acclaimed debut CD, the choir has firmly established itself as one of London’s foremost ensembles.

★★★★★ Performed with complete commitment, it rightly earned a standing ovation … Epiphoni is up there with the best professional choirs

A day out in Canterbury

A lovely day trip to Canterbury to sing the Rach Vespers.

Photos from our recording sessions in October.

Into the studio with Owain Park

Pizzetti’s Murder in the Cathedral

Eucharist and Choral Evensong on the second Sunday of Easter.

Epiphoni aspires to be one of the UK’s leading non-professional choirs.

Established in 2014, the choir has developed into a uniquely adventurous and versatile ensemble – an elite chamber choir, a chorus, and a professional consort – performing around twenty concerts, services, dramatic performances, weddings and private functions a year in London and beyond.

Winners of Tenebrae’s Locus Iste competition in 2015, the choir was signed to Delphian Records the following year and released its debut CD, Sudden Light , in 2017 to critical acclaim.

In December 2018, ahead of our fifth anniversary, a 5-star review from the Arts Desk declared “Epiphoni is up there with the best professional choirs such as Tenebrae and Sonoro.”

It’s so obvious right from the minute you start singing that you have a passion for choral singing, and excellence in choral singing. It’s a very vibrant sound.

I rate my audience experiences based on whether it makes me want to be up there making music with the performers. I give you an emphatic yes

…the choir’s interpretation of Strauss’s Deutsche Motette was finer than the BBC Singers’ Proms performance.. 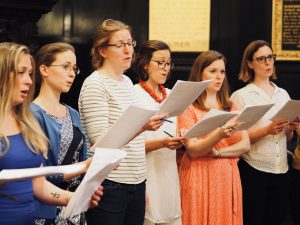 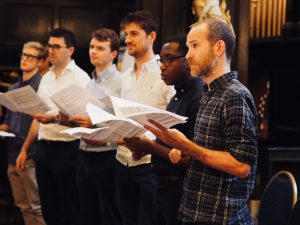 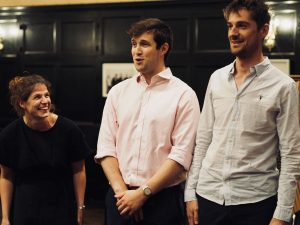 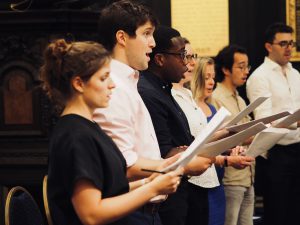 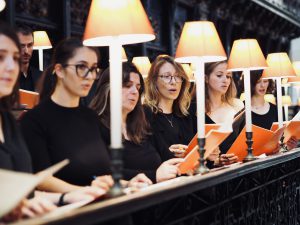 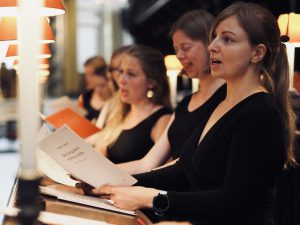 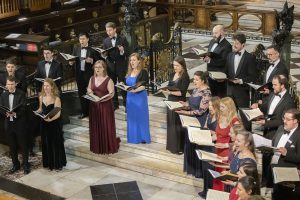 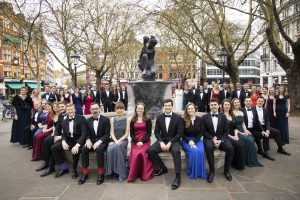 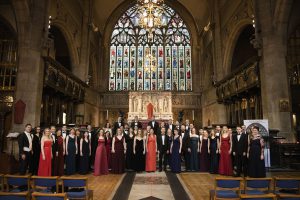 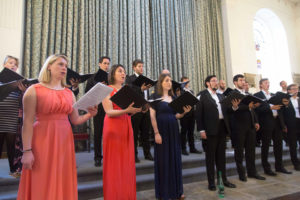 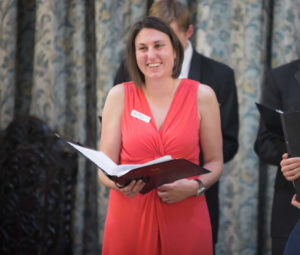 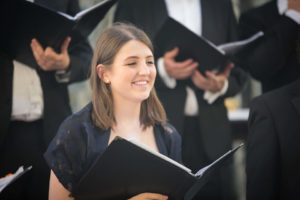 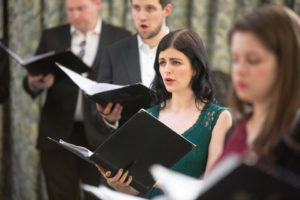 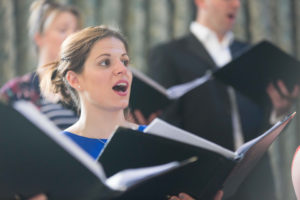 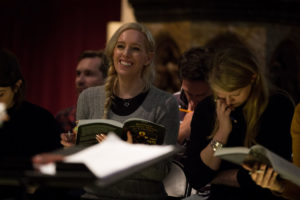 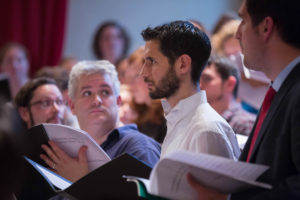 Be the first to hear Epiphoni's news, offers and more