The Epiphoni Consort was founded in 2014 by Tim Reader to fill a gap between the amateur and professional tiers of London’s choral circuit. Its members comprise a number of people who sing to a professional standard but have other full­-time careers.

The group has won awards in Tenebrae’s prestigious Locus Iste Competition and in the London A Cappella Choir Competition, and has appeared on television on the BBC4 documentary “The Joy of Rachmaninov” and the BBC2 documentary “Terry Pratchett: Back In Black”, singing Tallis’s forty­ part motet Spem in alium.

The choir’s debut CD, “Sudden Light”, and its follow-up “When Love Speaks” on the Delphian Records label have been received with critical acclaim from Gramophone, Choir and Organ Magazine, BBC Radio 3, BBC Music Magazine and numerous online reviewers.

Recent performances have included Bach’s Mass in B Minor and Singet dem Herrn with City of London Sinfonia, Beethoven’s Symphony No. 9 with Southbank Sinfonia, and a concert performance of Ravel’s ballet Daphnis et Chloé with Kensington Symphony Orchestra. 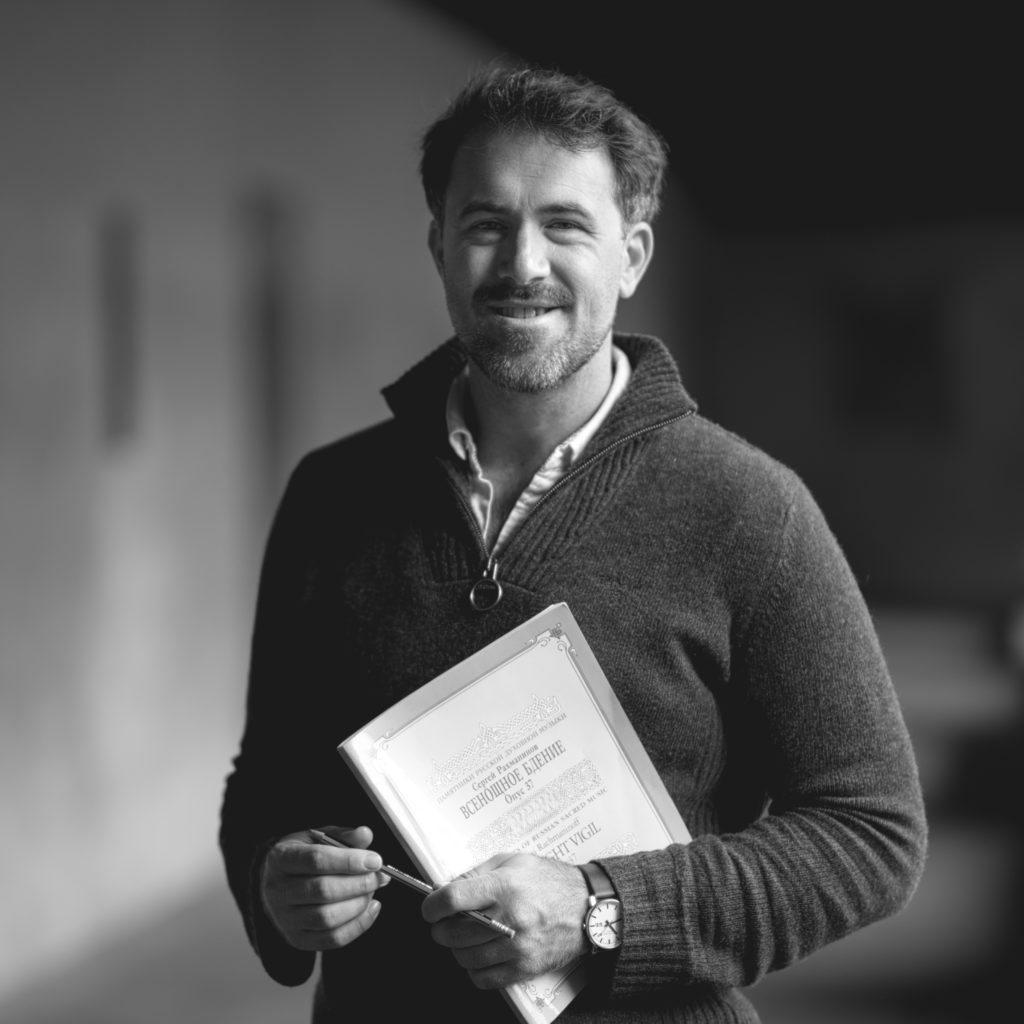 Tim carefully balances dual careers, one in website consultancy for charities and arts organisations, and the other as a singer and choral director in London and surrounding areas.

He has conducted The Epiphoni Consort in performances at Westminster Abbey, St Martin-in-the-Fields, St Paul’s Cathedral, Southwark Cathedral, Canterbury Cathedral, The Barbican, The QEH and St John’s Smith Square, and for the BBC. He conducts as a regular deputy for the professional choir of St John’s Wood church, and numerous choirs and choral societies in the capital.

He is a member of the Sunday morning choir, comprising eight professional singers, at St John’s Wood church. 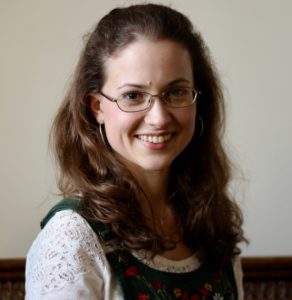 Becky is a graduate of Royal Holloway University of London, where she studied Music and German, and enjoyed singing in the Founders Choir for three years. That was also where she got the bug for arts admin, having been involved in running the orchestras there. Becky is currently establishing a freelance career, both as an administrator and as a singer. She also likes to hide backstage at Wigmore Hall, where she has worked as an usher since 2018. Outside of Epiphoni, Becky sings with the choir of St Mark’s Hamilton Terrace and the Thomas Tallis Society in Greenwich, and she deps around as a professional for other London church choirs. When not doing something music-related, Becky loves gardening, reading, meeting friends for coffee, or watching her new favourite TV series, Channel 5’s All Creatures Great and Small. 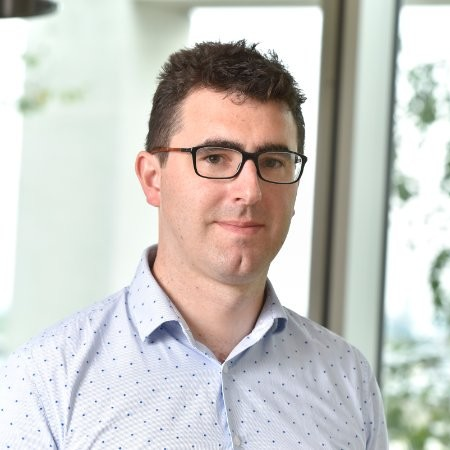 Morgan has sung with the choir for over 6 years and currently oversees the Friends scheme, following three years as Chair of the Committee. After an initial career as a corporate lawyer, Morgan worked as a management consultant at Bain & Company. He has subsequently worked in a number of senior strategy and management roles and currently leads international music publishing strategy at Meta. When not working or singing, he is generally running after his 2 young children, Arthur and Eloise. 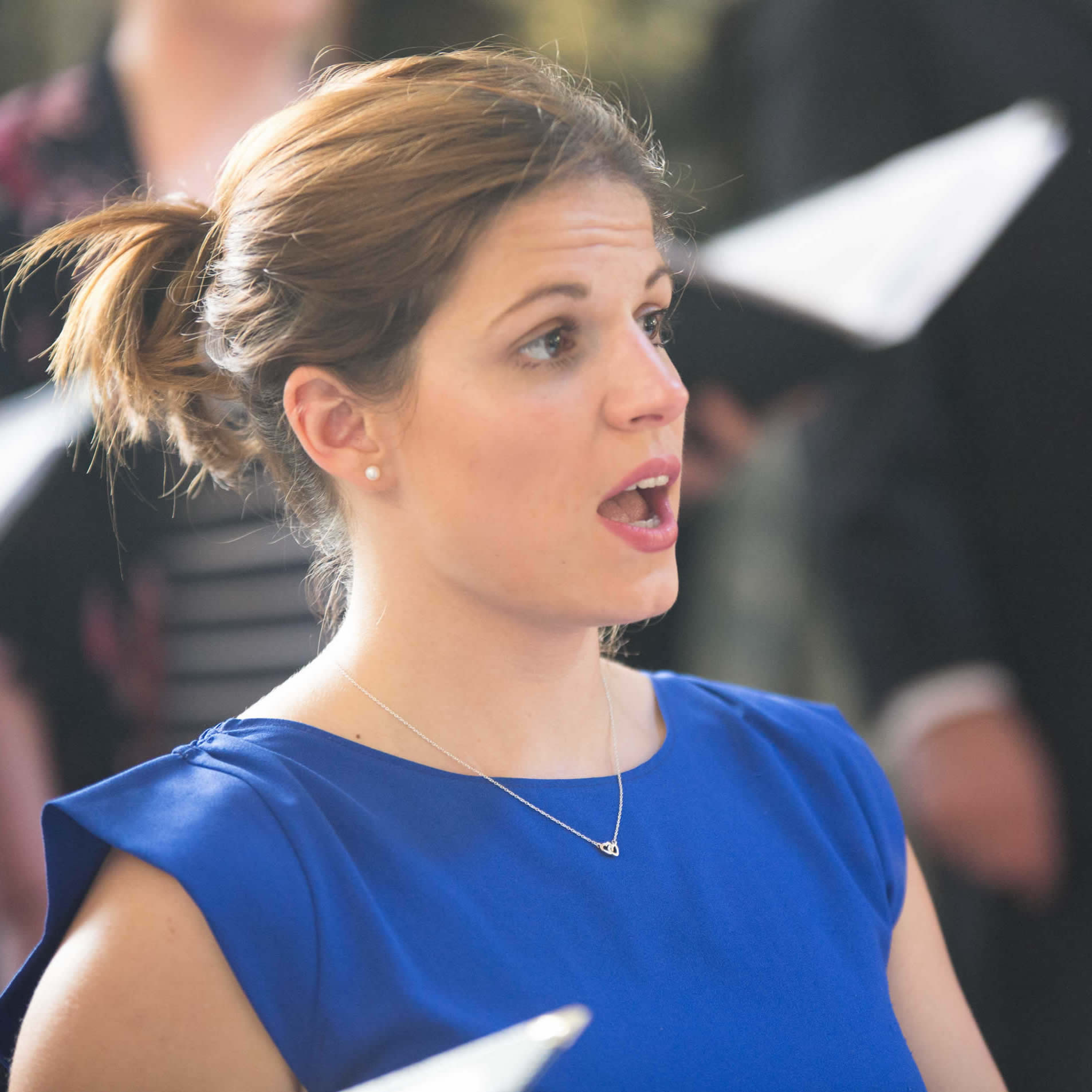 Milly has sung with Epiphoni for 4 years and is enjoying helping to shape the development of the choir through her committee role. She runs the innovation programme at Action for Children and when not in the office or singing, can be found running, throwing heavy things around in the gym and eating cheese. 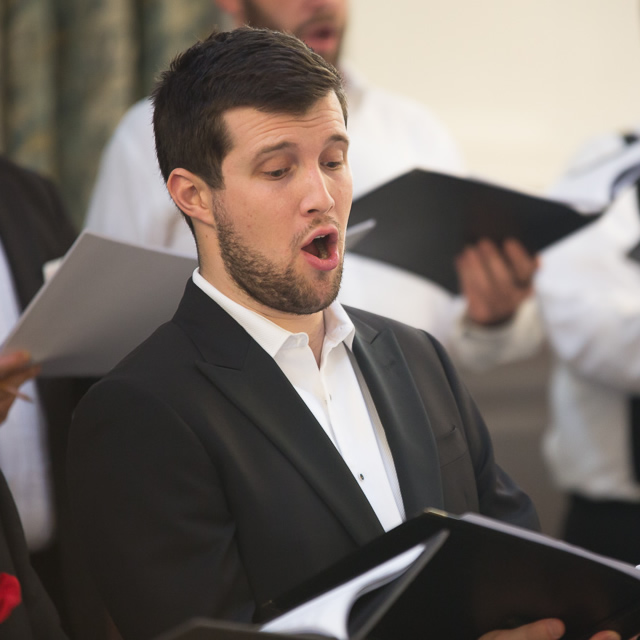 Chris has sung tenor with the choir since 2015, joining for the LIACCC competition. Chris is the friendly face of our new Friends scheme and can always be found out front before a concert greeting our audiences on arrival. 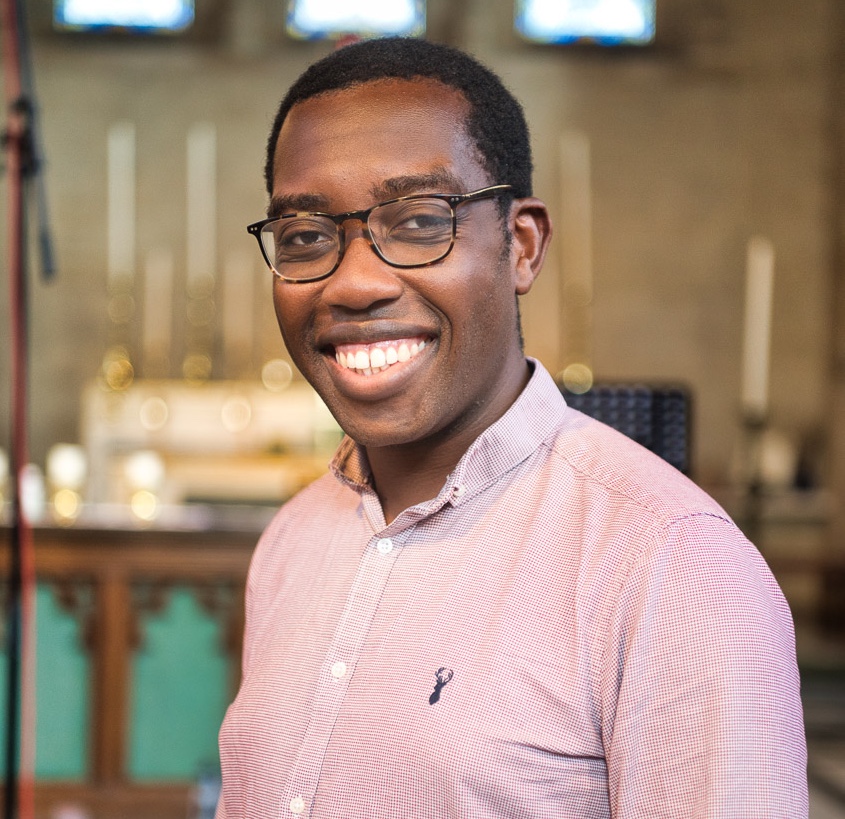 Amatey joined Epiphoni in 2019 and is the Secretary for the committee, responsible for the smooth running of Committee business. He currently works for the Nous Group as a consultant and in his spare time plays keys with his band, B & the Jukeboys, mainly at weddings. 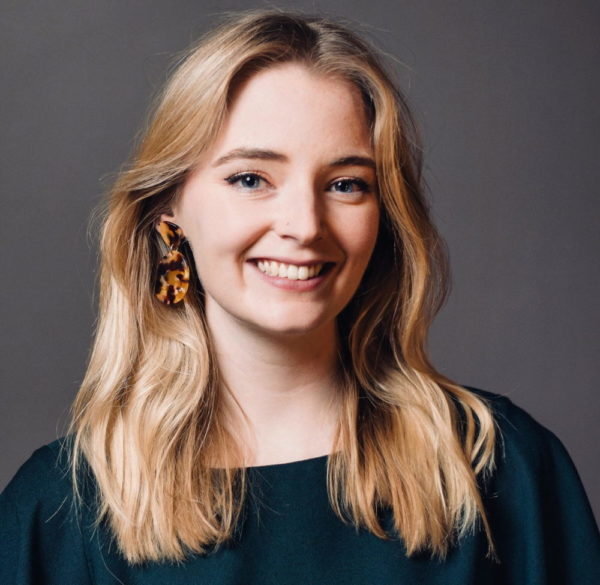 Sapphire has been a member of Epiphoni since 2018 and is now the group's social media guru. Sapphire is not unlike other members of Epiphoni in pursuing two careers – one as consort singer with an active schedule of concerts, services and recordings on the London circuit - alongside working as a classroom teacher at a Prep School in South West London. 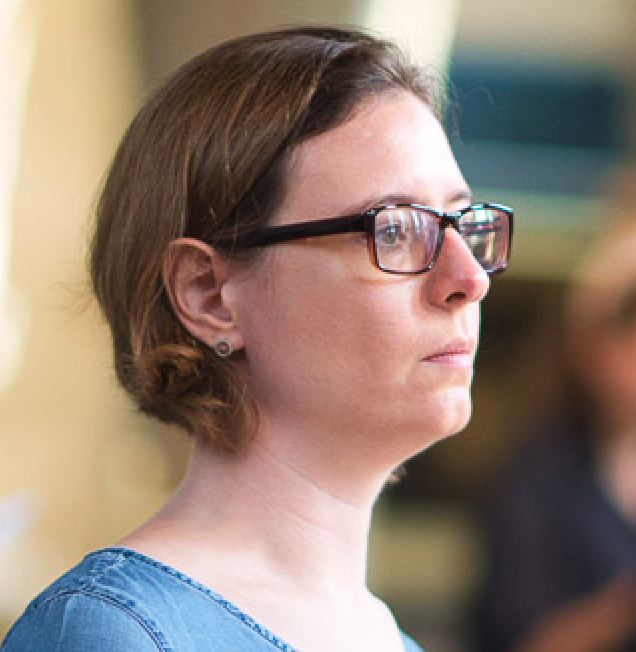 Sarah has sung with Epiphoni since 2018 and also sings in the choir at St Matthew's Westminster. She works as a forensic accountant for Grant Thornton and has taken on the role of treasurer for Epiphoni. 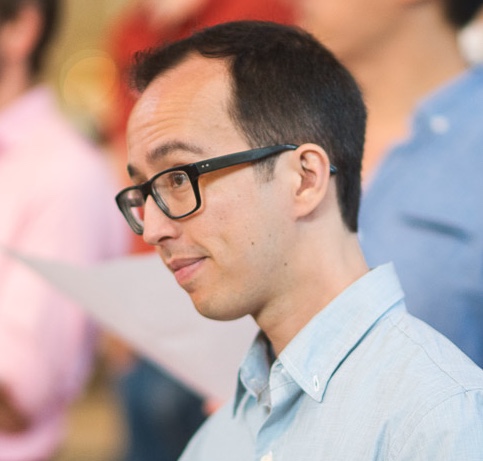 Greg has sung tenor with Epiphoni since 2018 and is glad to join the Epiphoni committee as social coordinator. He works as a researcher in social housing and otherwise enjoys cooking and eating.

Be the first to hear Epiphoni's news, offers and more