There is something in the music of David Bednall that speaks of the English genius; it is present in his harmonic language, in its extended diatonic chords and shimmering polytonal beauty, and there too in the folk-like melodies of many of the works on this recording. His art grows from the ground of native tradition, that of the Anglican cathedral and collegiate choir and its revival in the decades since the First World War; it owes a debt to those who ‘collected’ English folksong, while it was still there to collect; and it connects with the richness of English lyrical poetry. A disciple of Vaughan Williams, Finzi or Howells?

His music also harbours traces of Messiaen, Duruflé and Vierne. The Epiphoni Consort and their director Tim Reader are passionate advocates of Bednall’s music, and this enterprising debut recording – opening with the ravishing depiction of luminosity that is his 40-part motet Lux orta est iusto – serves to highlight why Bednall is well on his way to becoming one of the UK’s best-loved living choral composers. The Epiphoni Consort was established in 2014 to bring together singers who have advanced vocal and choral training but other primary careers. 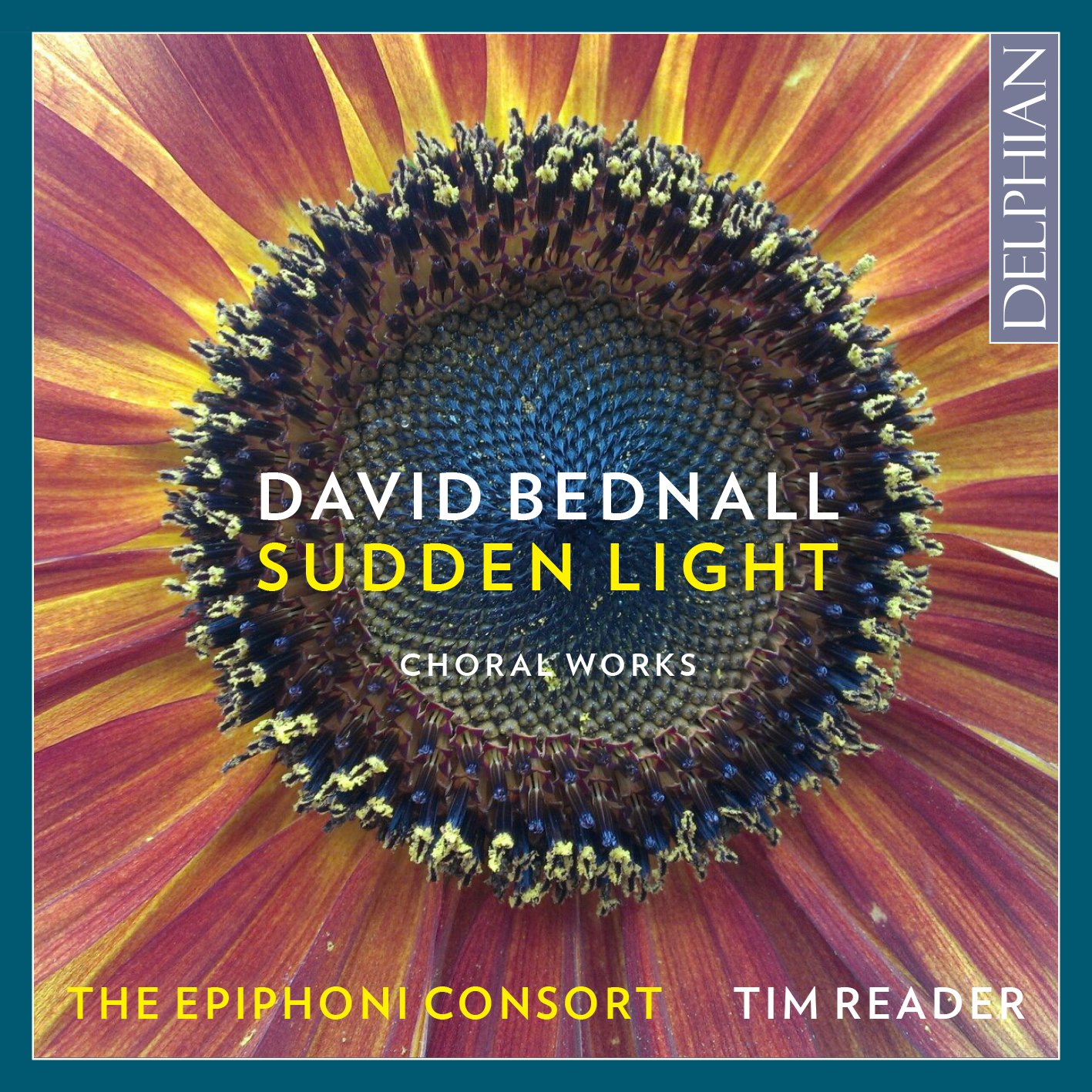 Lux Orta Es Iusto, a motet in 40 parts, opens in a luminous explosion of sound, like the sudden appearance of sunlight from heavy cloud, before an inventive exchange of ideas between each of the 8 choirs, and a syncopated coda.

Tribus miraculis ornatum sets a text reflecting on the miracles of the Epiphany in rhythmical 7/8 time. From the Christmas cantata Welcome All Wonders, from which we recorded three movements.

Shall I Compare Thee To A Summer’s Day? sets Shakespeare’s timeless Sonnet 18, the amorous text highlighted with sumptuous harmony and, at the piece’s close, expansive eight-part textures creating those “eternal lines” that “give life to thee”.

Rise Up My Love, written like many pieces on this disc for a wedding of the composer’s friends. It opens with an ecstatic organ introduction, suitable for a bridal entrance, before the choir arrive with the ardent invocation of the work’s title. The music subsides into a sensuous setting of “set me as a seal”.