Epiphoni prides itself on its versatility; not just the wide range of repertoire but the ability to scale up and down to the requirements of any event. 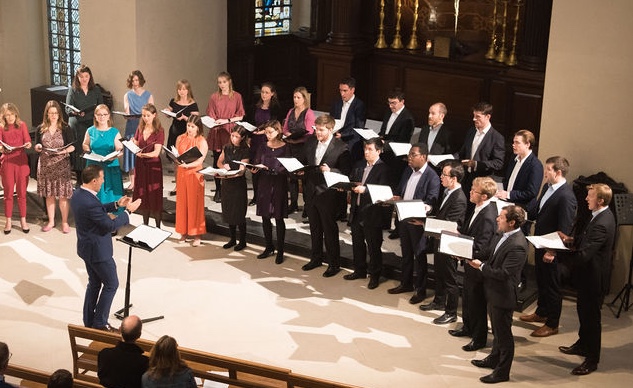 The chamber choir of 20-30 voices is the format in which we most regularly appear and  which is the most familiar to our audiences In our six year history we have performed around 30 concerts, around 20 choral service – including at Westminster Abbey and St Paul’s Cathedral – and released two recordings on the Delphian label.

Within each concert and recording, the choir will often be seen and heard performing in smaller consort groups. We enjoy it and audiences report they do too! 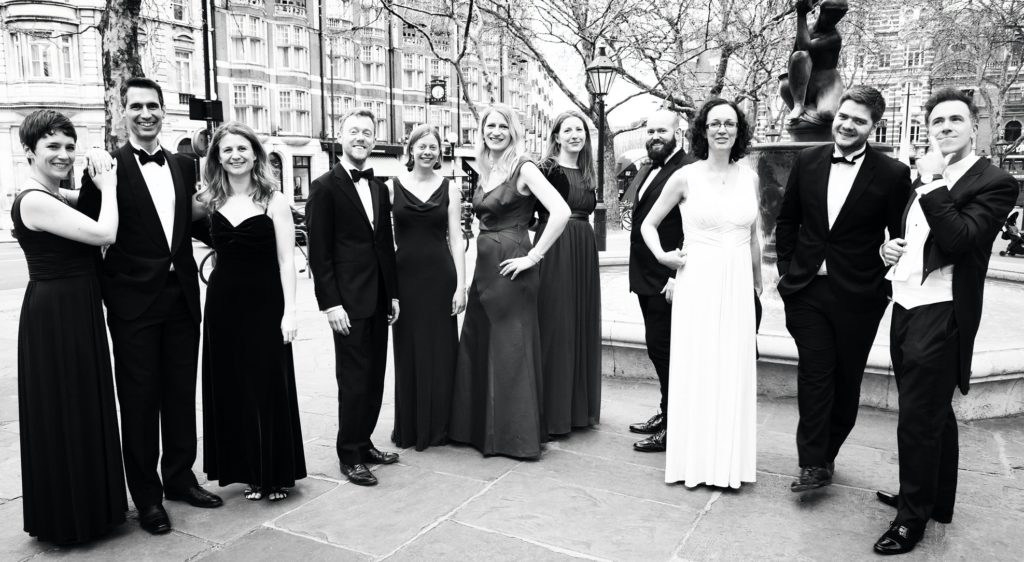 The professional voices of Epiphoni Consort are available to hire from as few as five voices, and over the years we have been booked to sing corporate events, weddings, commercials, plays, tours, recordings and even (twice!) a PhD project.

Following three separate tours to Dublin to support a PhD research project into composer John Amner, seven of our singers were booked to record the Complete Consort Music of John Amner. 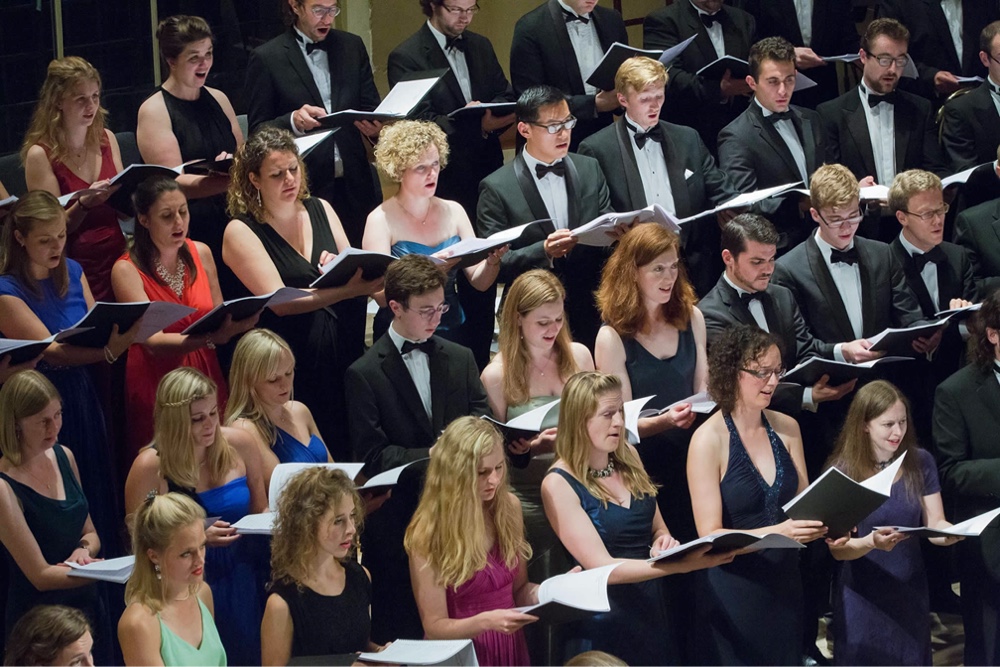 Primarily through our partnership with Kensington Orchestra, but also with City of London Sinfonia and Southbank Sinfonia, Epiphoni have scaled up to as many as sixty voices to perform the symphonic choral music and to form an opera chorus.

Sadly cancelled in 2020 were Symphony No. 3 (Mahler) and Murder in the Cathedral (Pizzetti), hopefully to be rescheduled in 2021, along with Belshazzar’s Feast (Walton).

Please contact tim@epiphoni.org.uk to enquire about booking The Epiphoni Consort in any of these proportions.