Into the studio with Owain Park 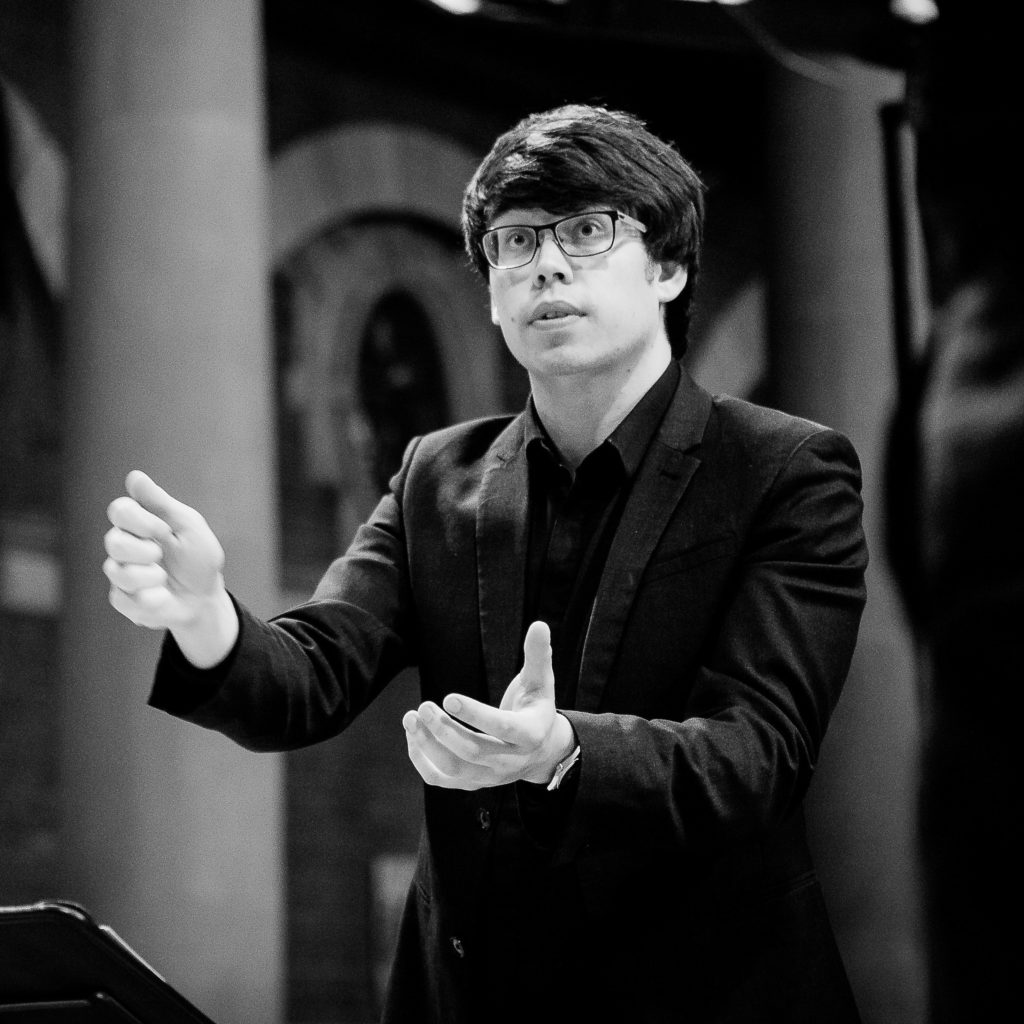